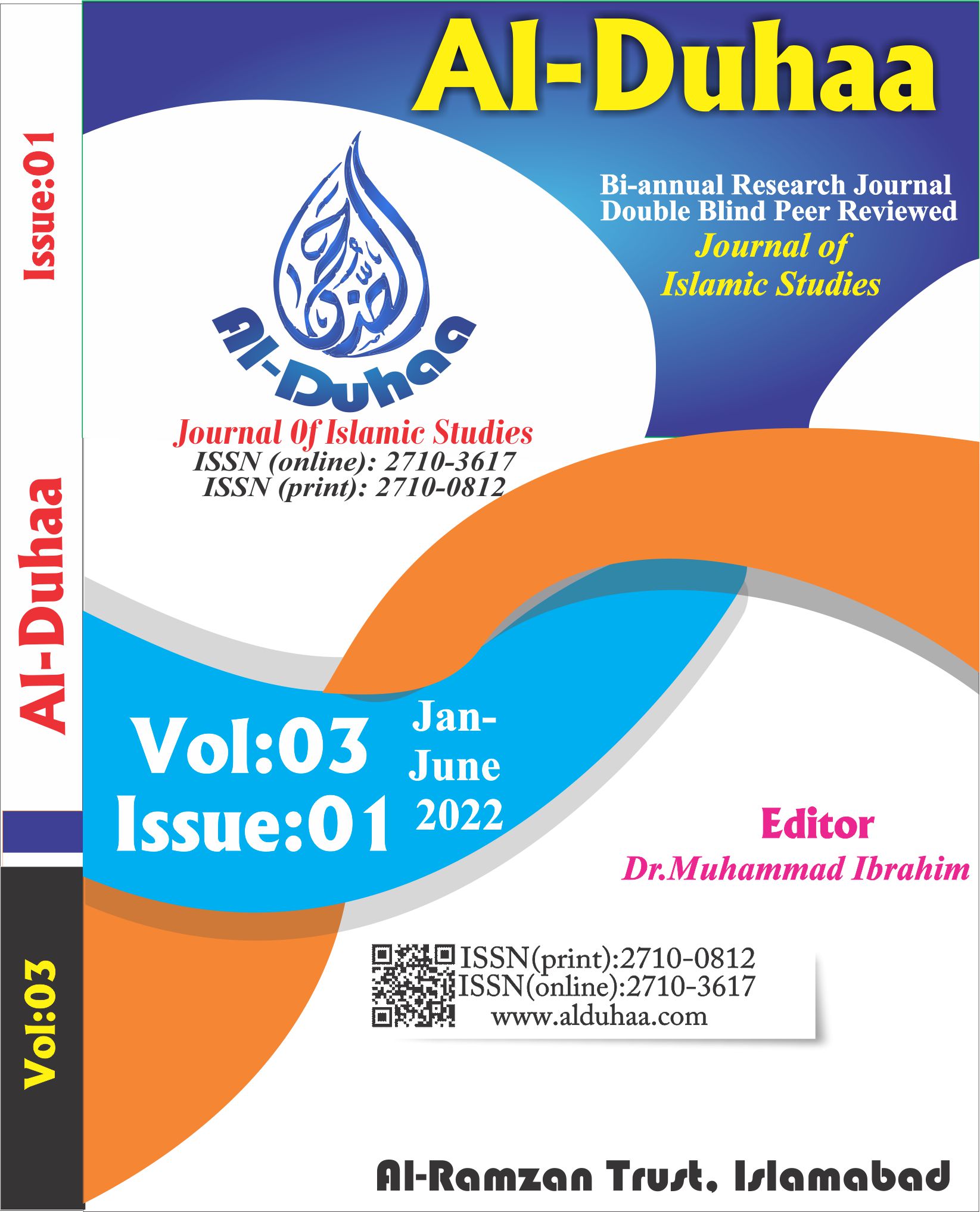 Hafiz Ibn Qayyiam was the beacon of a learned family. He was an epitome of eloquent speeches, power of reasoning, Coherence, Poetry and Medicine along with the paramount importance in numerous attributes and achievements. Author of over a hundred books was teacher like Taymiyya and student like Ibn kathir. The most devout, who endured a great deal of hardships for the sake of righteousness and truth. He was a proponent of social intellectual freedom. In all cases, he upheld the supremacy of Quran and Hadith, and focused on incidental issues rather than hypothetical issues. Keeping In view the general thoughts and visions towards speech and writing, he was unmatched in contemplation and comprehension of issues within each authorship and diversity of culture. Particular in Jurisprudence, he has distinct Identity to present principles of objectives, similarities, and the articulation of arguments for and against, and then the reasons of preference in the articulation of arguments, Unambiguous and unanimously acceptable practical jurisprudence. Despite being Hanbali sect, he sternly disapproved the false/blind imitation and would stress on the supremacy of Quran and Hadith. He would publicize the Sharia principles of a religion like "باب سد الذرائع" .It is appropriate to adopt such qualities and attributes , principles, and way of thinking and vision of such an important personality.